When one thinks about digitization, one immediately imagines large scanners, volume processing devices and other high end and non portable equipment. But just as mobile devices have revolutionized other fields, digitization may also benefit from highly portable computers such as smart phones.

The great thing about mobile devices is that they are always at hand, and may turn on at a moment’s notice. Therefore it is very easy to capture an image, even if the actual processing may occur at a later time or on another platform. For example, the Evernote mobile application actually performs OCR on its servers, while the actual image capture was done on any of the supported platforms clients.

Modern tablets and smart phones now have quite powerful embedded processors, which enables processing to be done directly on the device itself. Coming back to OCR, another amazing mobile application is WordLens, which performs OCR in real-time and uses it to translate text and overlay it over the image you are taking. If you haven’t tried it yet, be sure to do so, it is truly surprising.

So what do these new possibilities offer to the enterprise world ? Well with the proper mobile clients or associated server processing, it offers the possibility to perform digitization on site, reducing the latency to transform the analog world into the digital one, and allowing for faster data access. Along with Big Data, it could be expanded with geo location and other interesting metadata that would be much more difficult to capture if done at a later time to help you get more leverage out of your business data.

What of course is required is that interfaces should make it easy and fast to perform the capture task, so that it entices users to do it as quickly as possible, and as often as possible. Imagine a door to door salesman that could complete a sale electronically on a mobile device and directly send it to order processing. The speed of delivery would be great, and the reduction of paperwork even greater.

Modern CMS’ also allow to easily interface with mobile devices, making it much easier for companies to make their websites (public, extranet or intranet) accessible wherever users may be. And mobile devices cameras are now good enough to actually allow some of the less demanding digitization work loads, if they cannot be avoided completely.

One of the best examples of mobile digitization you use almost everyday without noticing it has actually been introduced by shipping companies a long time ago: signature digitization. When you receive a packet the signature of the receiver is almost immediately accessible to the sender to confirm the proper reception of the shipment. This is just one basic example but there is surely something similar to that example that will fit your company’s business processes. Mobile distributed digitalization is a very interesting development, has the potential to save a lot of money (and trees) and increases efficiency. So don’t be late, the sooner the better. 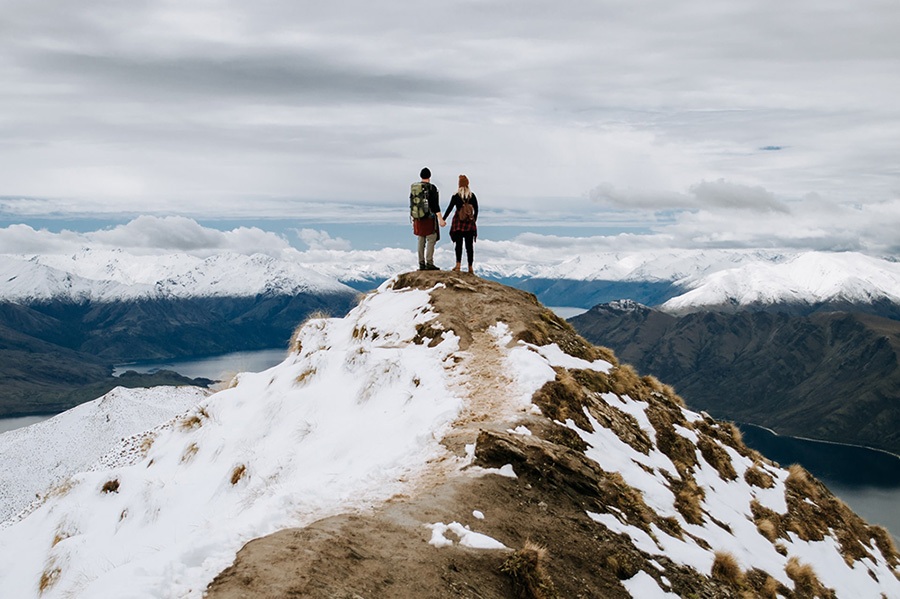 When the CIO and CMO are in alignment, they become the c-suite power couple the business world has been waiting for. 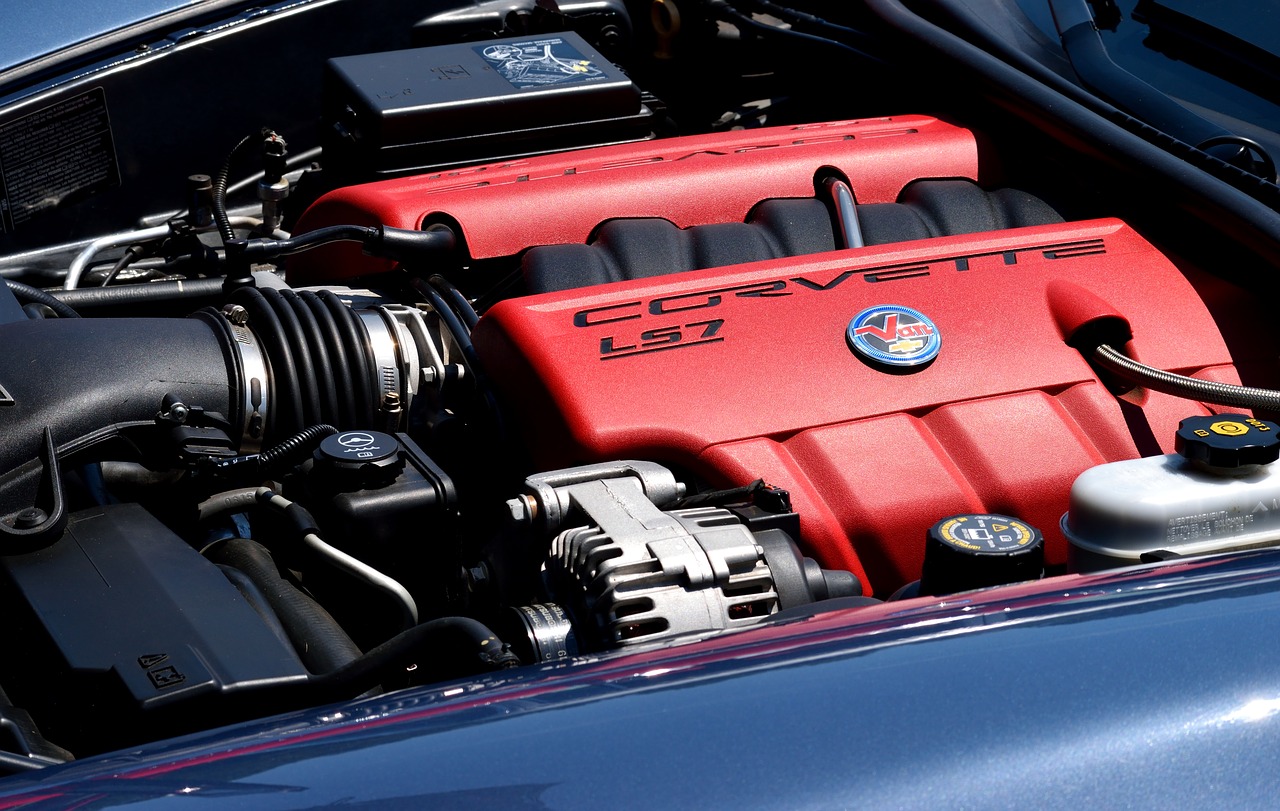 A Streamlined Martech Stack is Critical to Digital Success

To deliver a modern customer experience, only a joint Marketing & IT strategy will suffice. 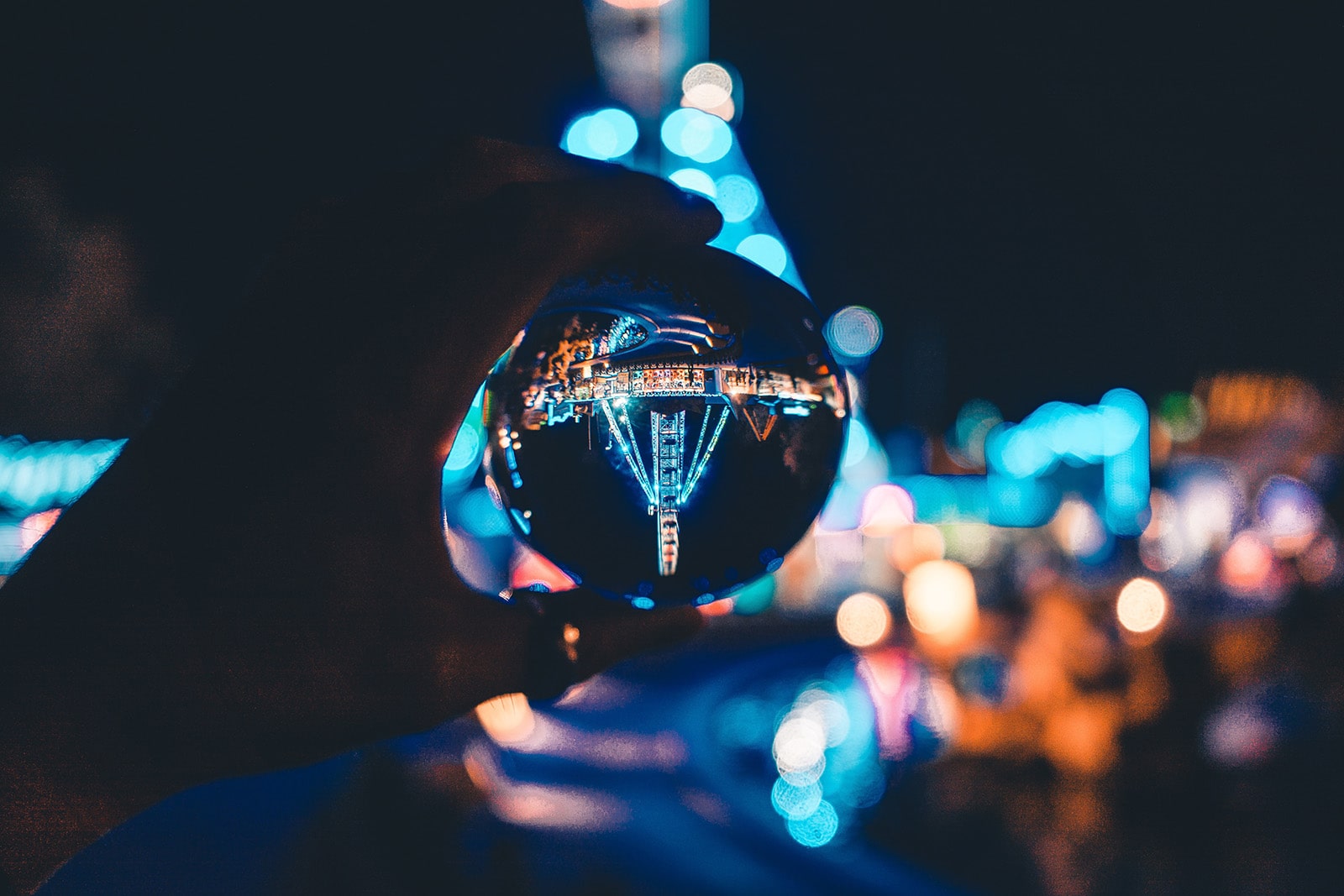 How Do You Know It’s Time For Digital Transformation?

You’re staring down the barrel of a dwindling Sales pipeline, with prospects that are unengaged with your content. Digital transformation may be the solution.