In 2013 should you double your resolutions ?

With the advent of high pixel density mobile screens on phones, tablets and phablets, there are still some unknowns as to whether the desktop and laptop computers will also include such high resolution screens. This new year will therefore probably involve updating your web sites to include support for these new types of screens, much like the last year involved removing or replacing Flash (and Java) applets. So what does this all mean for you and your content ?

Of course the first reaction you might have would be to not support such new types of screens, or to delay it to a later point in time. But the truth with high pixel density screens is that once you’ve earned one, there is no going back. This is quite similar to what happened with HD television, which was initially a tricky sell but now is considered the norm and customers will not accept anything less.

High density screens were first introduced in the mobile space, with the introduction of Apple’s iPhone 4 mobile phone, followed by the iPad 3 (aka the new iPad) a few months later. These screens made reading on such devices a more more pleasant experience, and set the bar for all devices manufacturers. Apple continued to follow suit in the laptop space with the introduction of the MacBook Pros with Retina displays which made it the first full-blown computers with these types of screen. However their desktop computers are not yet available with Retina displays, and some manufacturing and cost challenges are probably the main reasons why this hasn’t happened yet.

Currently, it is unknown if major computer manufacturers will follow suit on the desktop and laptop space, but it is clear that everyone in the mobile arena is delivering devices with high resolution screens. Some manufacturers such as Samsung have already started announcing laptops with screen densities that match or exceed what Apple has released, and I think we can expect more of these types of announcements this year.

So what does this all mean for your existing web sites and the changes involved to support these types. And first of all, why would you even want to support them ? Even if you do not currently own a Retina-type display, I highly recommend that you test your website on such a device, and you’ll immediately understand the problem: normal resolution images look blurry and give a less than professional experience to users browsing your content. So it is a matter of corporate image to update your content for these types of devices, and the sooner the better.

In order to support high density screens, most of the work implies producing higher resolution images and logos. It is relatively easy, using CSS styles, to use a high resolution image for both types of screens, using higher-resolution artwork systematically. You might think that this might involve doubling the bandwidth required, but there are also new compression techniques that (surprisingly) help solve this problem too. So by simultaneously increasing the resolution and the compression rate, your site may not only be as fast as it used to be, it might even faster while also being much better looking on high density screens.

So why not get started and plan producing higher quality artwork and make sure that you future-proof your web site ? As the modifications don’t require any CMS or back-end changes, it should not prove too complex or costly, and the benefits of being a rapid adopter might be an opportunity for marketing your products or solutions more effectively. 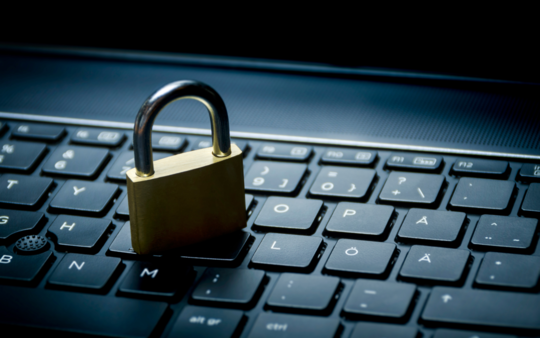 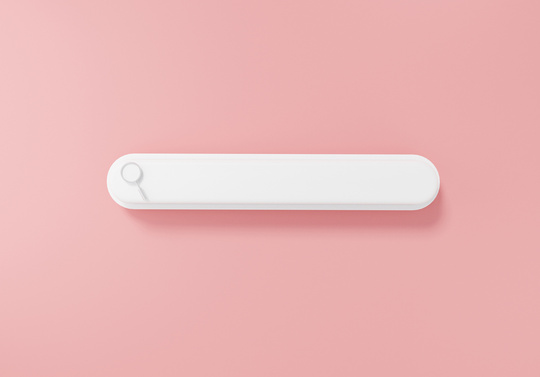 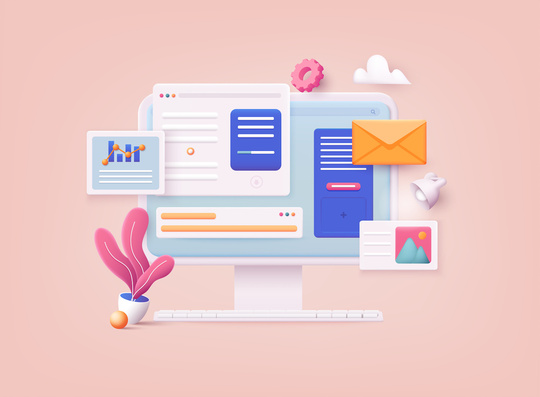